Between March 2, 2021 and April 19, 2021, I published 15 short videos on my Dr. Anth Talks Channel. Each week, 2 short videos are published on topics related to being human in a complex world. 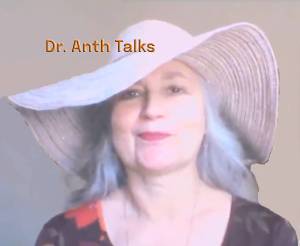 Check out the past videos and make sure not to miss any in the future by subscribing to my Dr. Anth Talks Channel.

I am moving my conversation from blog posts to my new YouTube channel: Dr. Anth Talks. Please check it out and subscribe. Thanks!

My article on White Privilege: What It Is and How to Incorporate the Topic into your Class Sessions was published by NISOD, an organization of community and technical colleges, on June 4, 2020. 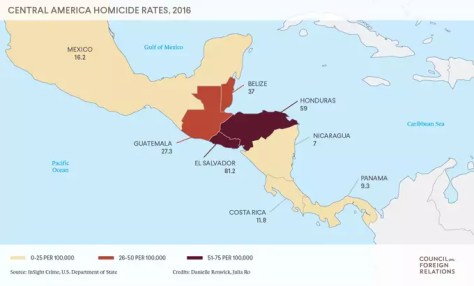 My state legislature, along with those of some other states, continues to cut funding to higher education.  Anthropology is one of the subject areas that is on the bubble.

My institution requested that I create, for a campus careers day, a presentation on careers that require Anthropology.  The video shown below provides a sampling of those careers.

However, Anthropology is for more than just a career.  Anthropology courses provide students with the knowledge and skills they need to live in a globalized, inter-connected world no matter what their career goals may be.

For Black History Month this year, I put together a dramatic reading about the case of Loving vs. Virginia which caused the Supreme Court to overturn the remaining anti-miscegenation laws in the United States on June 12, 1967.  These laws prevented marriage across the color line.  Three of the students at Maple Woods Community College read the roles of Richard and Mildred Loving and of the Narrator.   The dramatic reading was presented to the campus on February 14, 2018.

As an Anthropologist, I try to create activities and projects for students in my college classes that encourage them to learn more about themselves and others.  Last semester, I decided to take that a step further by having the students do a Capstone Project that would also serve the community.

On the first day of class, the students are randomly assorted into groups.  The name of each group is that of one of the world’s remaining foraging populations.  Their first activity is to learn about the group and share that information with their fellow group members.  They will sit with their group members throughout the semester and do activities with their group.

The Capstone Project is the final group activity.  Each group is assigned a different aspect of a current refugee crisis. Using an anthropological perspective, they must research that crisis.  From their research, they create a slide presentation that will be shown to the class during the final exam period.  All students evaluate each presentation as part of their final exam grade.

During the semester break, I select from the information the groups have gathered to create a blog page devoted to that refugee crisis. The page is part of a new blog devoted to Refugee Crises.  Each semester, students will study a new crisis and new pages will be added to the blog.

This Capstone Project provides students with a tangible result that helps embed in their memories the most important theme of Anthropology:  Build Bridges, Not Walls.